memories of the ’70s – The Muppet Show

Posted on December 8, 2009 by Waheeda Harris 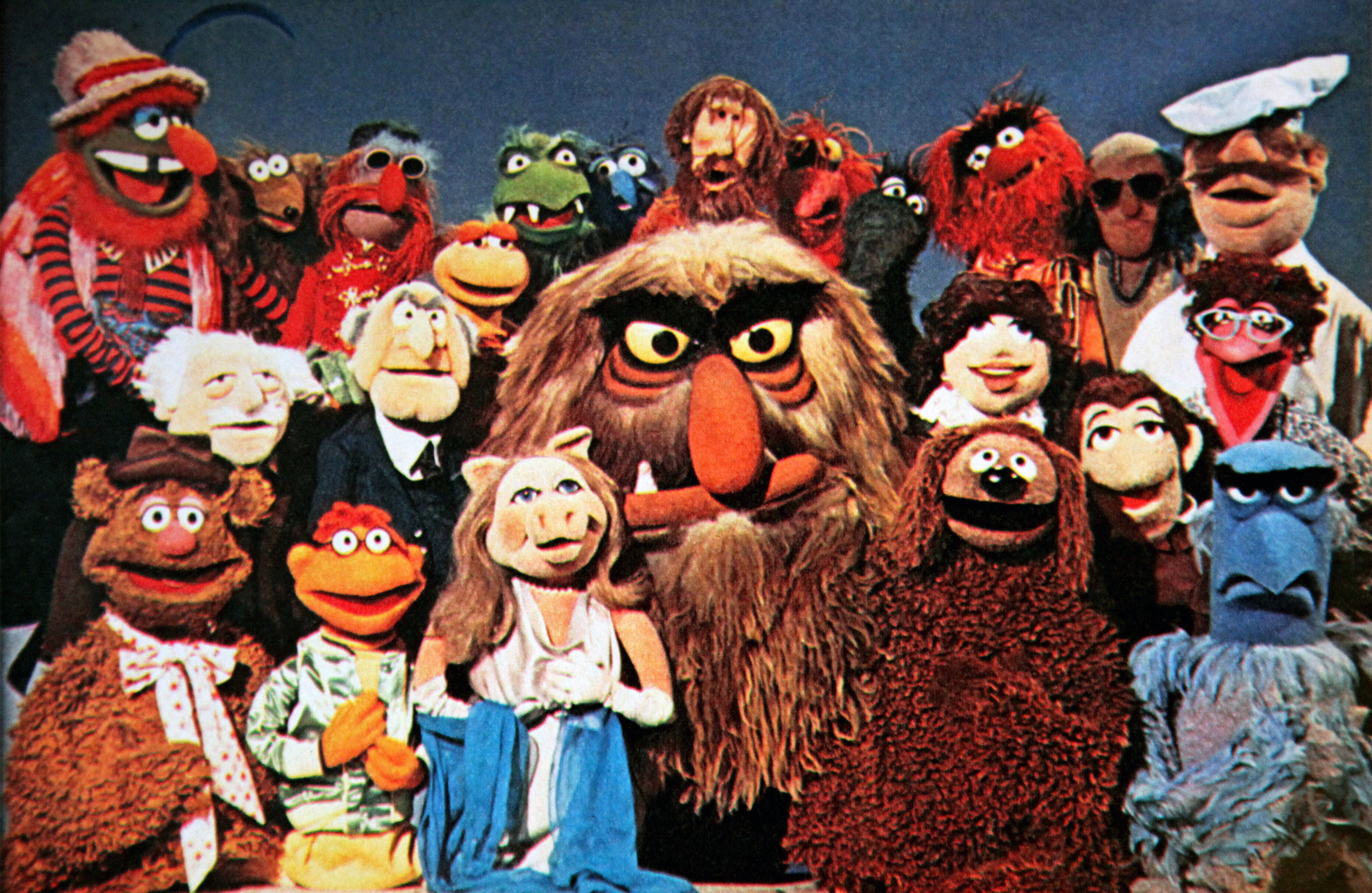 A variety show whose main characters were all puppets and watched by just as many adults as kids?

The Muppet Show may have had a kid-friendly bent, but the jokes were really meant for adults.

Debuting in 1976, Muppet creator Jim Henson, whose first successful show was Sesame Street, got the opportunity to create a half hour show for the 7:30pm time slot, which CBS wanted to be family-friendly. Teaming up with ATV in the UK, Henson focused the show on well-known Kermit the Frog, who was a show runner, trying to assemble his cast mates as they performed a weekly variety/vaudeville show.

My favourite skit was Pigs in Space, as Miss Piggy and fellow actors imitated the Star Trek/Star Wars genre, dealing with the drama of space travel on the USS Swinetrek. I can still hear the dramatic voice over announcing the segment. I also had a fondness for Dr. Teeth and his fellow band members – perhaps this where my fondness for the world of rock music started?

The crazy gibberish of a cooking show with the Swedish Chef, Veterinarian’s Hospital with Dr. Rowlf and of course the endless string of complaints and commentary from the balcony by Statler and Waldorf, made this half hour show a well-paced sitcom, yet not part of any defined form.

Airing for five seasons, The Muppet Show became a tv success, although it took a long time to gain the attention of guest stars, with the producers calling in favours with famous friends. Eventually the appearance of dancer Rudolph Nureyev on the show broke through the reluctance of adult starts to appear with the Muppets and the show began attracting a myriad of guest stars including John Denver, Roger Moore, Linda Ronstadt, Harry Belafonte, Elton John and Ethel Merman.

The show ended in 1981, with Henson wanting to move on with other challenges. But the Muppets continued with a myriad of movies and continuous syndication, and forever implanting the characters into pop culture.

A pop culture junkie with a penchant for exploring our planet.
View all posts by Waheeda Harris →
This entry was posted in Pop culture and tagged 1970s, 1976, Jim Henson, Kermit the Frog, Muppets, Pop culture, television, The Muppet Show. Bookmark the permalink.