memories of the ’70s – Tragedy by Bee Gees 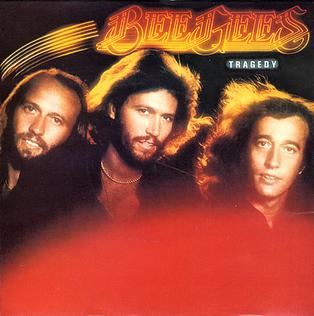 In 1979, the decade’s last year had many memorable songs including the second single from the Bee Gees with the song Tragedy.

Releasing their 15th album Spirits Having Flown, the band’s second single Tragedy was as with all their songs, a collaborative effort.

The disco rock song was not included in the original soundtrack of the film Saturday Night Fever, but was added to the West End stage production, and often many think this song was in the film.

Tragedy was released in February 1979 and within six weeks hit the number one spot on the Billboard Hot 100.

At the end of the year the song was certified gold in the United Kingdom and France and certified platinum in Canada and the United States.

And the Bee Gees could claim another notable achievement – Tragedy would be the fifth of six consecutive single releases that became number one hits in a single year, joining a short list of musicians: Elvis Presley, Bing Crosby and The Beatles.